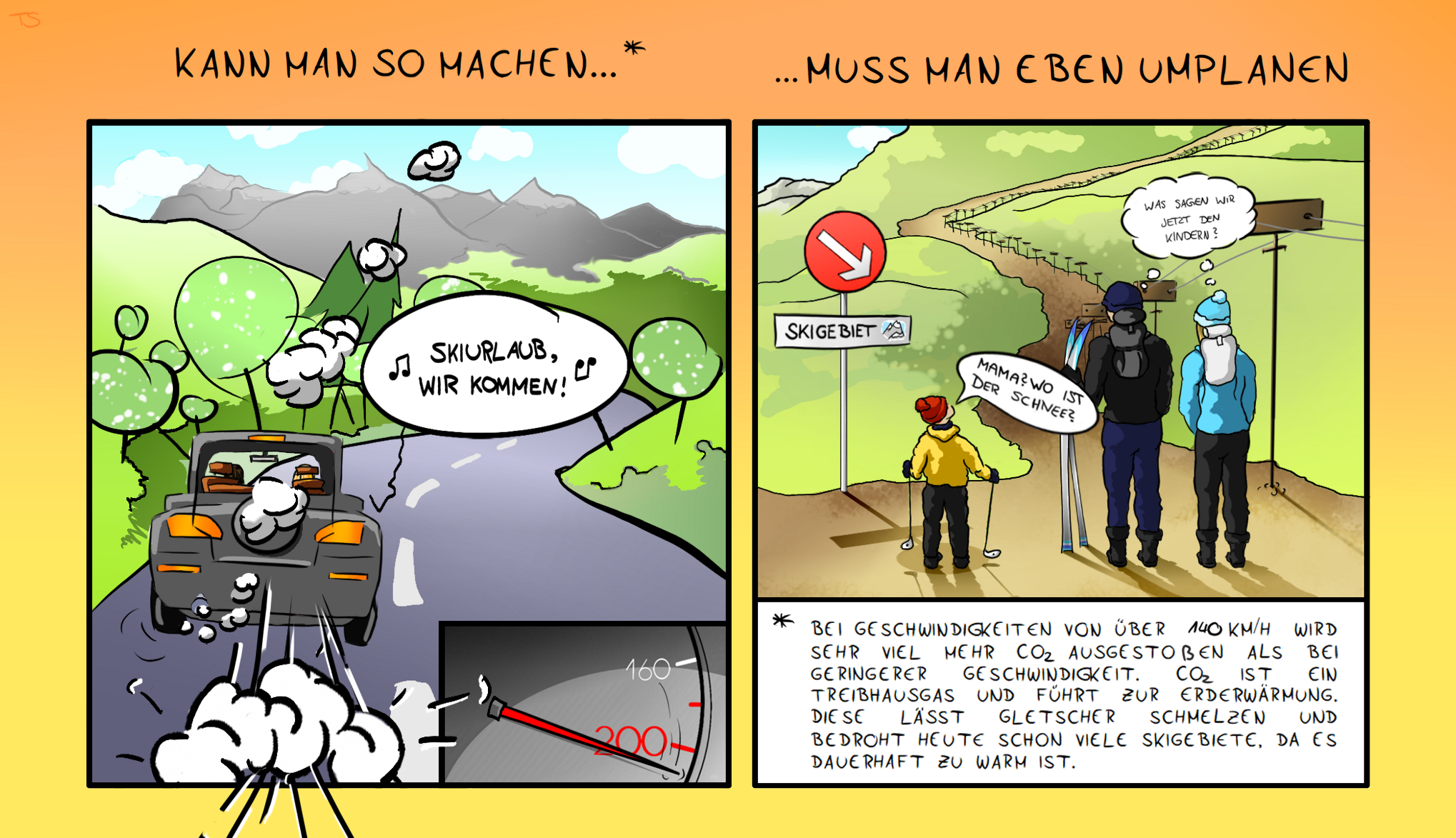 „Right now, [Antarctic glaciers] are dumping some 120 to 140 billion tonnes of ice a year into the ocean […]

[Scientists] try to forecast the behaviour of the Amundsen Sea region in a warming world, and the consequences this will have for future sea-level rise.

It has been argued that this part of Antarctica may already be in an unstoppable retreat which would see its glaciers all collapse in coming centuries.“